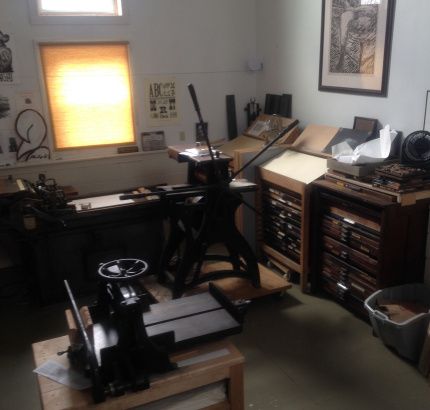 Mr. Curran has been exhibiting his work in regional group shows and solo exhibits since 1983. He is represented by Thompson/Giroux Gallery in Chatham, NY.

He recieved design and traditional woodworking training with Ian Kirby and Ros Freer from 1977 to 1980. Mr. Curran started a design and woodworking business in 1982. He opened his first painting and printing studio in 1994 and moved to the current studios in 2000. Major studio renovations greatly expanded the printmaking studio in 2013.